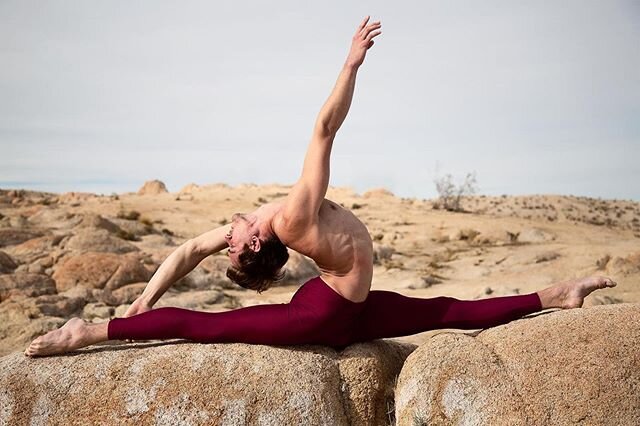 Micah studied gymnastics under a system passed down from Soviet great Vladimir Novikov to an American owned gym in the suburbs of Charleston, South Carolina. Later on, classical ballet training softened and polished the intensity of his acrobatic training. Eventually, Micah found the circus community in San Francisco and developed a unique blend of his two talents. Micah has performed with circus and dance companies in the Bay Area including Capacitor, Circus Automatic, Syn Circus, Academy of American Ballet, Opera Parallele and Trapeze World.

Micah's intimate knowledge of the mechanics of gymnastics and his natural ability to map skills made him a natural at teaching. He coached most notably under another Soviet Olympic champion Eduard Azarian at the US Gymnastics Training Center in Aliso Viejo, California. Eager to dive deeper into fitness, Micah acquired certifications through NASM including Corrective Exercise Specialist and Sports Performance Specialist. Micah also holds a certification in Aerialates, a format that uses aerial conditioning to rehabilitate and strengthen the shoulders and core.